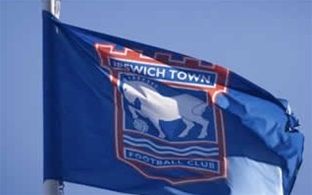 Ipswich Town manager Paul Jewell is preparing for a tough season ahead following the opening game on 6 August.

With the first clash scheduled against Bristol, Jewell said the fixtures list reveals the fiercely competitive league that the Championship represents.

“It just proves what a tough league this is. I know it’s a cliché but every manager in this league will tell you that every game in this division is tough,” Jewell told the club website.

Ipswich Town open the 2011/12 season in the away clash against Bristol. Home games against Hull and Southampton will follow. A trip to Peterborough with a home game against Leeds will round off the opening month of the season.