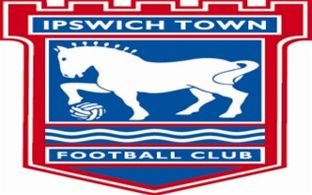 Jewell hopeful for victory against Arsenal

Hopes are high for Ipswich Town’s clash against premiership side Arsenal tonight (25 January) at the Emirates Stadium in the semi final second leg of the Carling Cup.

Arsene Wenger’s side visited Portman Road on 12 January last in what was the Blues’ last four Cup appearance in 10 years. Ipswich Town secured a stunning 1-0 victory at that outing thanks to a Tamas Priskin goal in the second half.

Ipswich Town manager Paul Jewell, who took charge after the first leg victory, has no fresh injury or suspension concerns as his side look to claim a major scalp and book their place in the final tonight