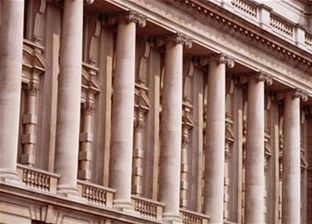 When it comes to the question of austerity versus stimulus packages and the have taken very different approaches with mixed results.

Governments with a huge budget deficit have no option to increase taxation and cut spending in order to get their economies back on track. Otherwise they will suffer in terms of investment, growth and job opportunities.

Krister Andersson, Chairman of Tax Policy Group, BUSINESSEUROPE and Head of the Tax Delegation for Swedish Business and Commerce will be a speaker at the marcus evans European Tax Summit 2011 taking place in Cannes, France on 7-9 March.

With some critics claiming that austerity is a gamble that may not pay off and will convert downturns into recessions and recessions into depressions, Andersson says this is not the case.

“I think one should not underestimate the role of credibility in fiscal consolidation. It’s very important that governments undertake a credible fiscal policy and that will entail some tax increases and cuts in spending.

“In the short term these may have a negative impact on domestic demand but the alternative of not having a credible fiscal policy is much worse for domestic demand. I think there is a need to have as frontloaded fiscal consolidation as possible and its credibility is key.

“To gain credibility you have to have a frontloaded fiscal package and not continue to just postpone adjustment. If you have an unsustainable situation you must rectify it as quickly as possible. Otherwise you run the risk of not returning to favourable conditions.”

Andersson points to the Baltic countries as having made decisive strides in tackling their economic woes and says America has some way to go yet.

The marcus evans European Tax Summit 2011 will take place in on 7-9 March.