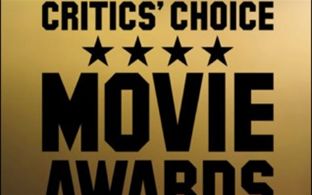 Nods in the Best Visual Effects and Best Make Up categories

Featuring well know actors David O’Hara and Nick Moran ‘Harry Potter and the Deathly Hallows: Part I’ is up for an award in both the Best Visual Effects and Best Make Up categories.

The fantasy epic was released worldwide late last year and was the second-highest November opening at the American and Canadian box office.

David O’Hara plays the Ministry of Magic employee Albert Runcorn in the latest film adaptation. The Scottish actor has been seen most recently as Henry Howard, Earl of Surrey in the popular series ‘The Tudors’.

The 16th Annual Critics Choice Awards, thought to be an accurate predictor of the Academy Award nominations, will be broadcast on Friday, 14 January.