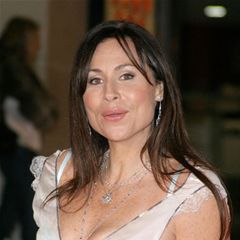 Set in Swansea in the summer of 1976 - the hottest summer the UK has ever seen - the film is half musical, half drama. It centres around the trials and tribulations of an idealistic drama teacher as she puts together the end of year show.

The story is essentially a simple one focussing on the school show with the plot drawing on elements of everyday teenage life. ‘Hunky Dory’ is an ensemble piece that, through its various characters, celebrates the fragility and exuberance of youth.

Hunky Dory is produced by Jon Finn (Billy Elliot) and directed by Marc Evans (Snow Cake, My Little Eye). The film is expected to be released in 2011.

The Artist Partnership is a marcus evans company.